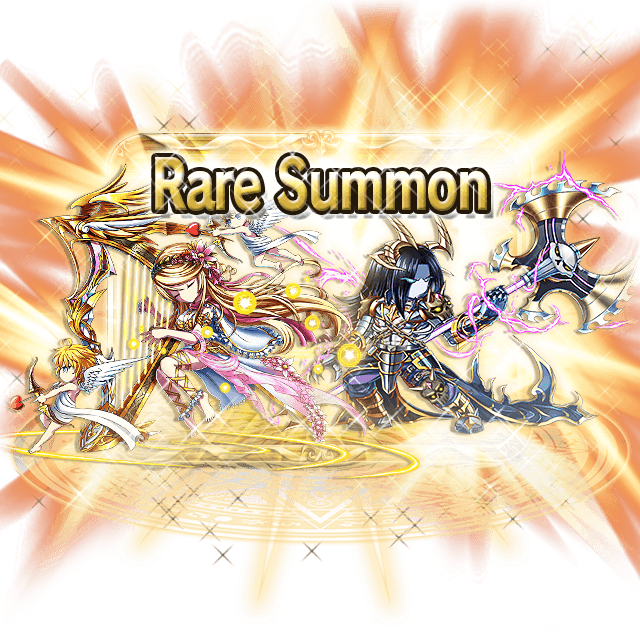 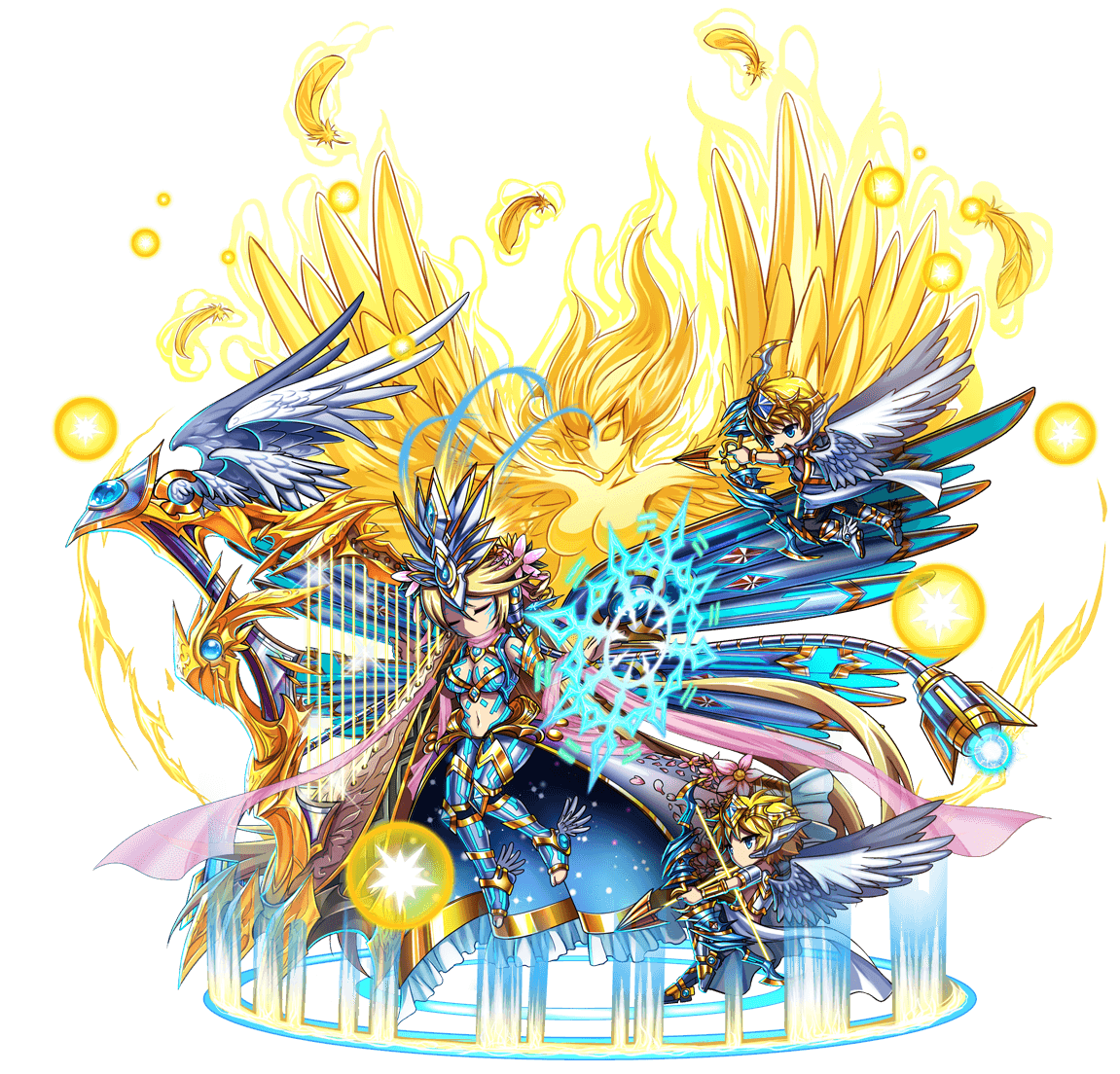 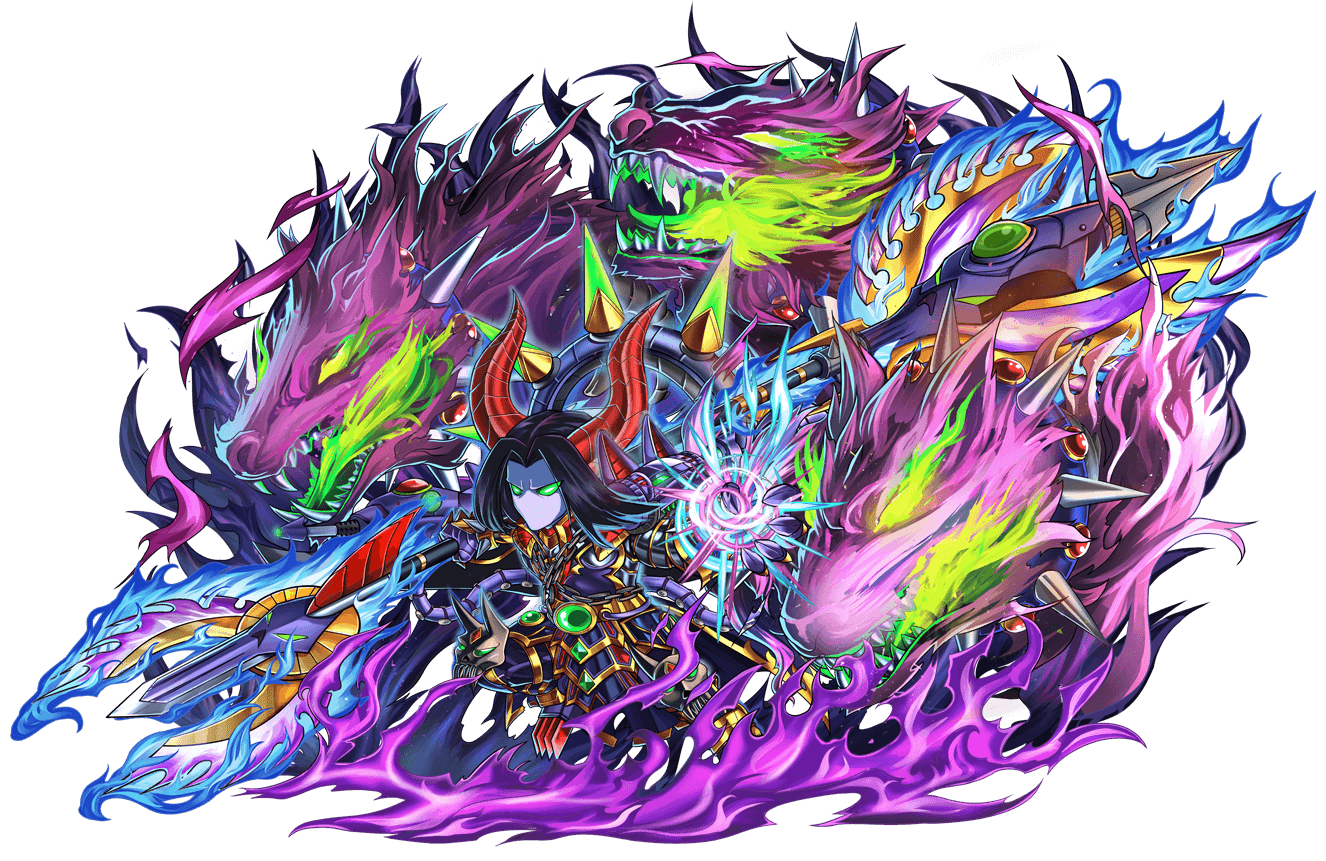 The relics of Athensphere have yielded interesting results. Noel’s thirst for knowledge has the summoner searching for a particular figure in the memory gear… 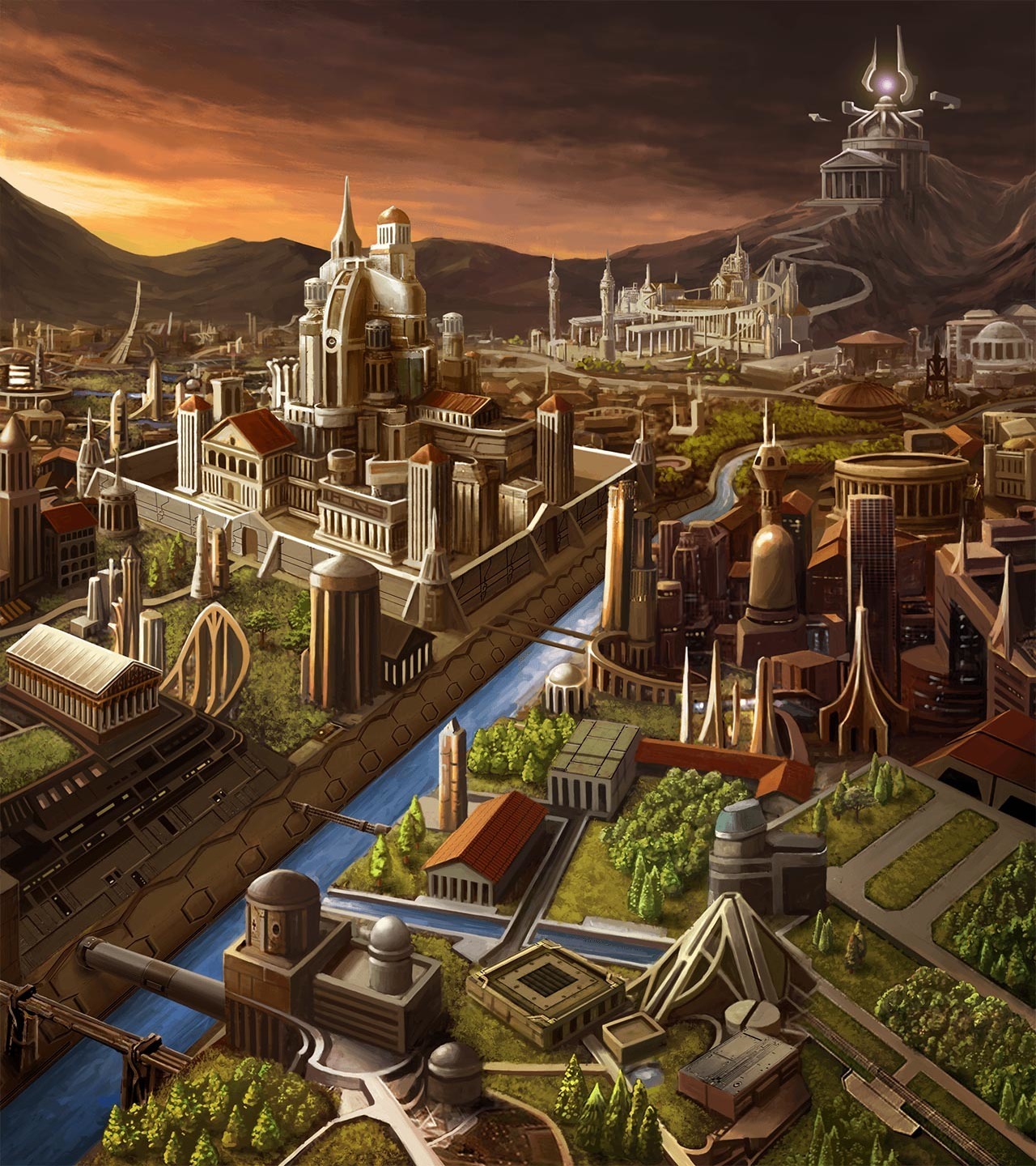 Official update notes can be found over at the forums.