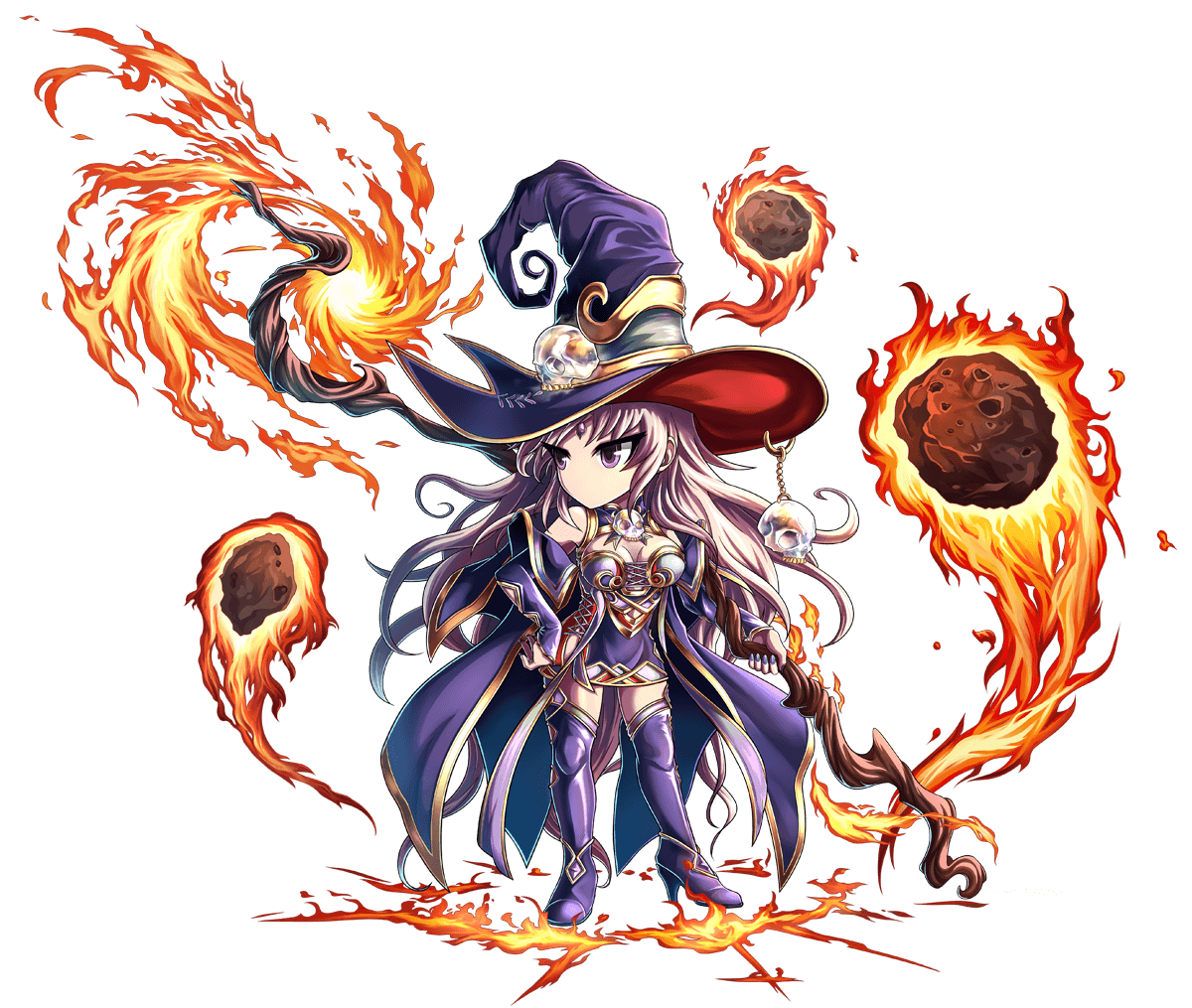 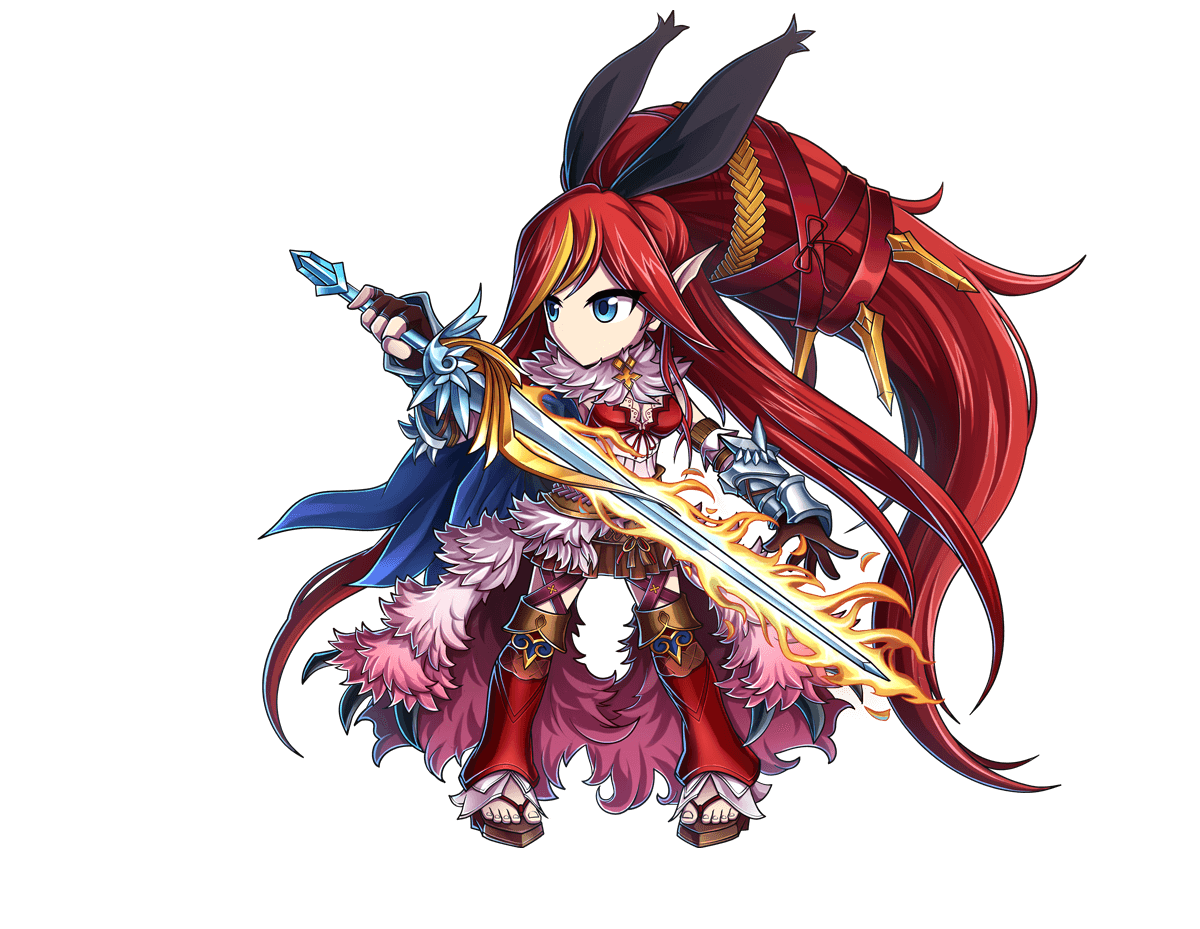 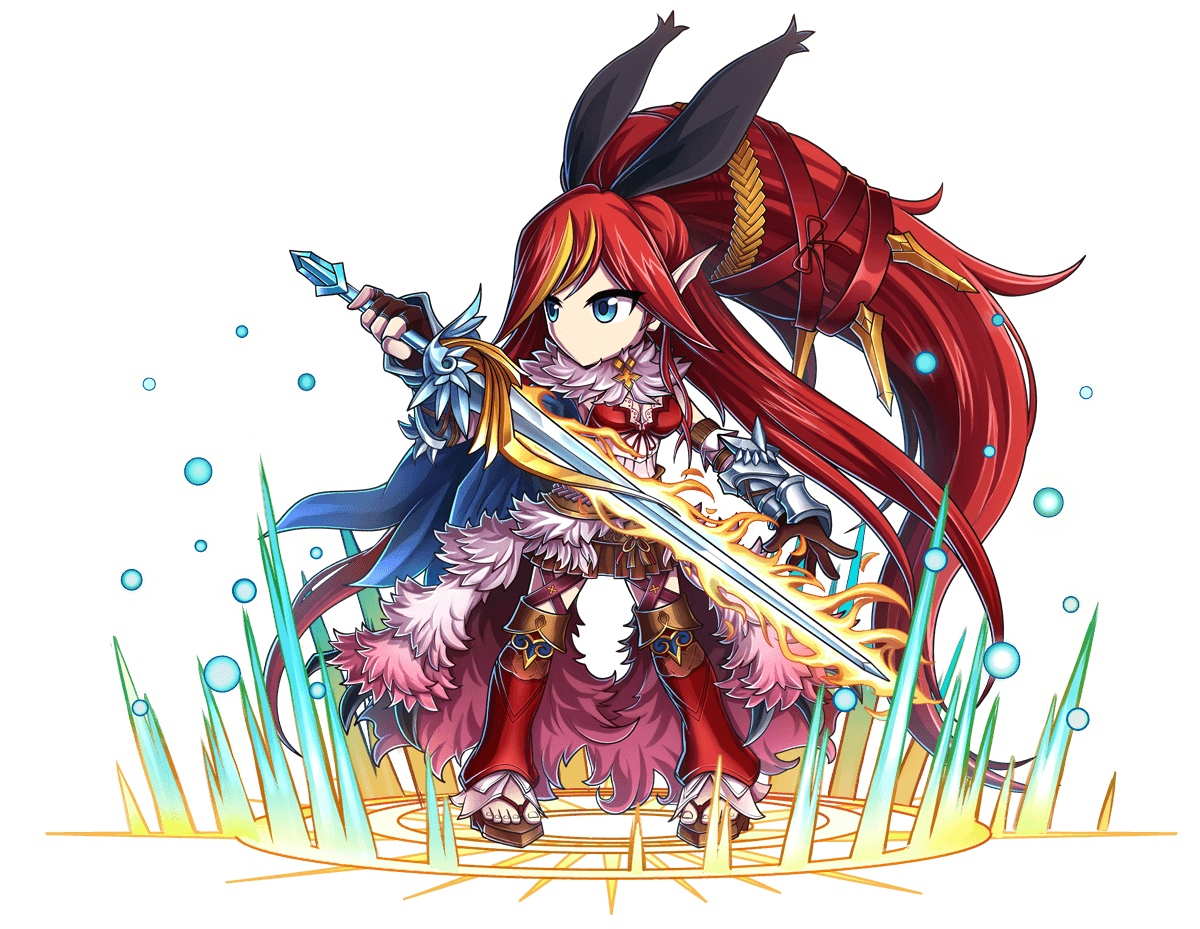 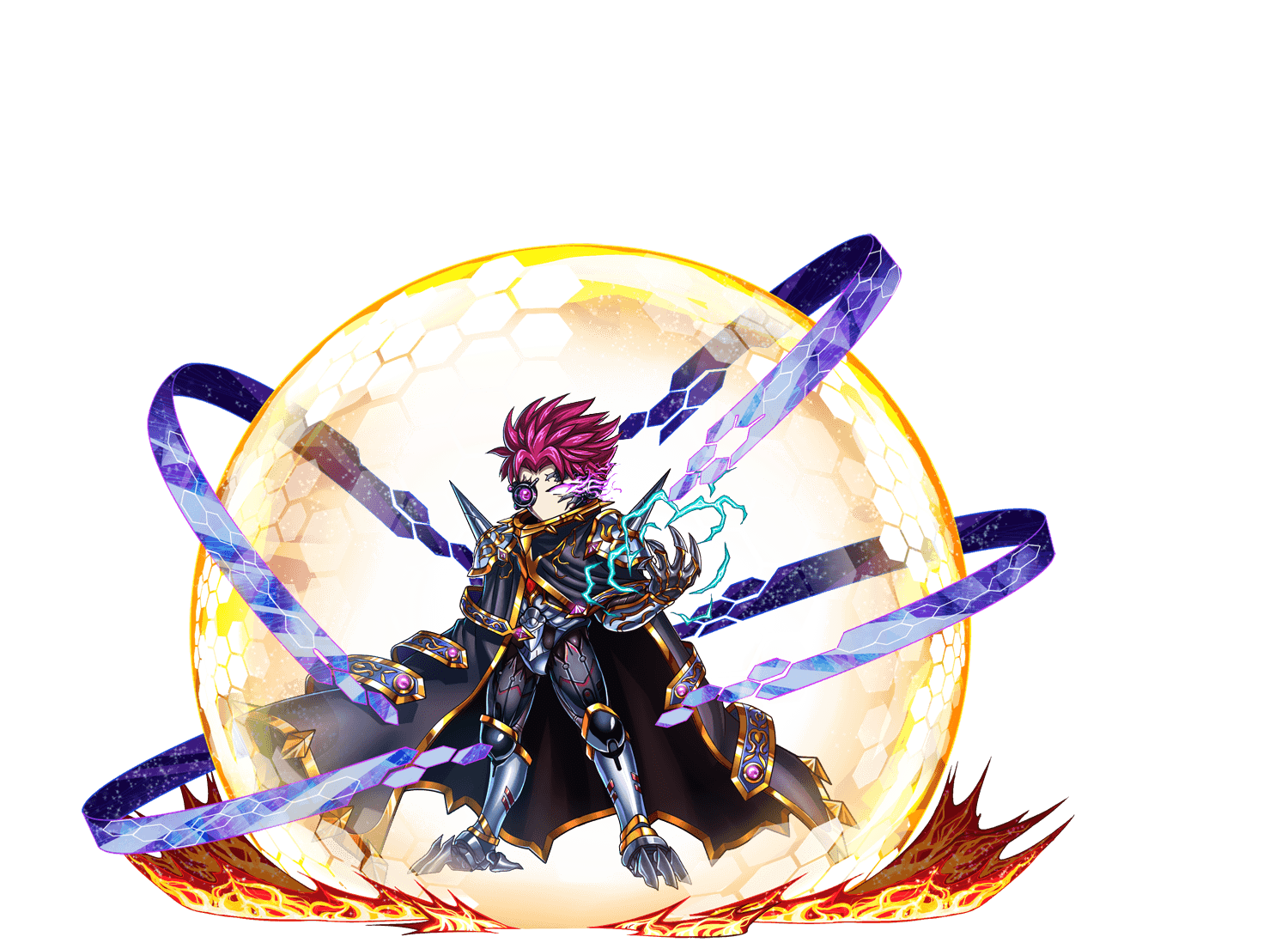 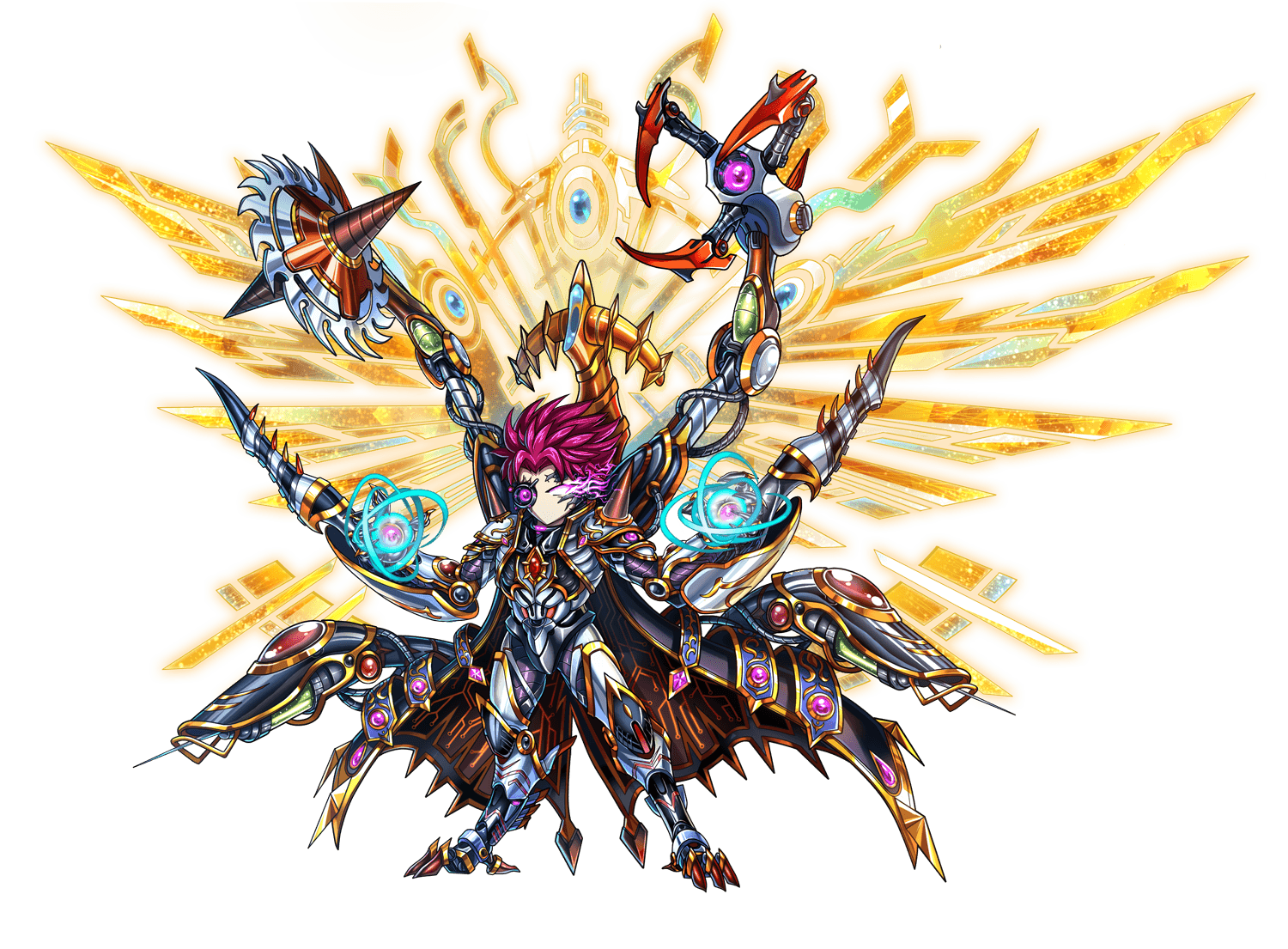 I’m currently in the process of moving to the UK to start university, so I will not be around for maintanence to end (and therefore the info in this post may be incorrect) and for many days after that.

UI elements have been added.

Building on info over here: 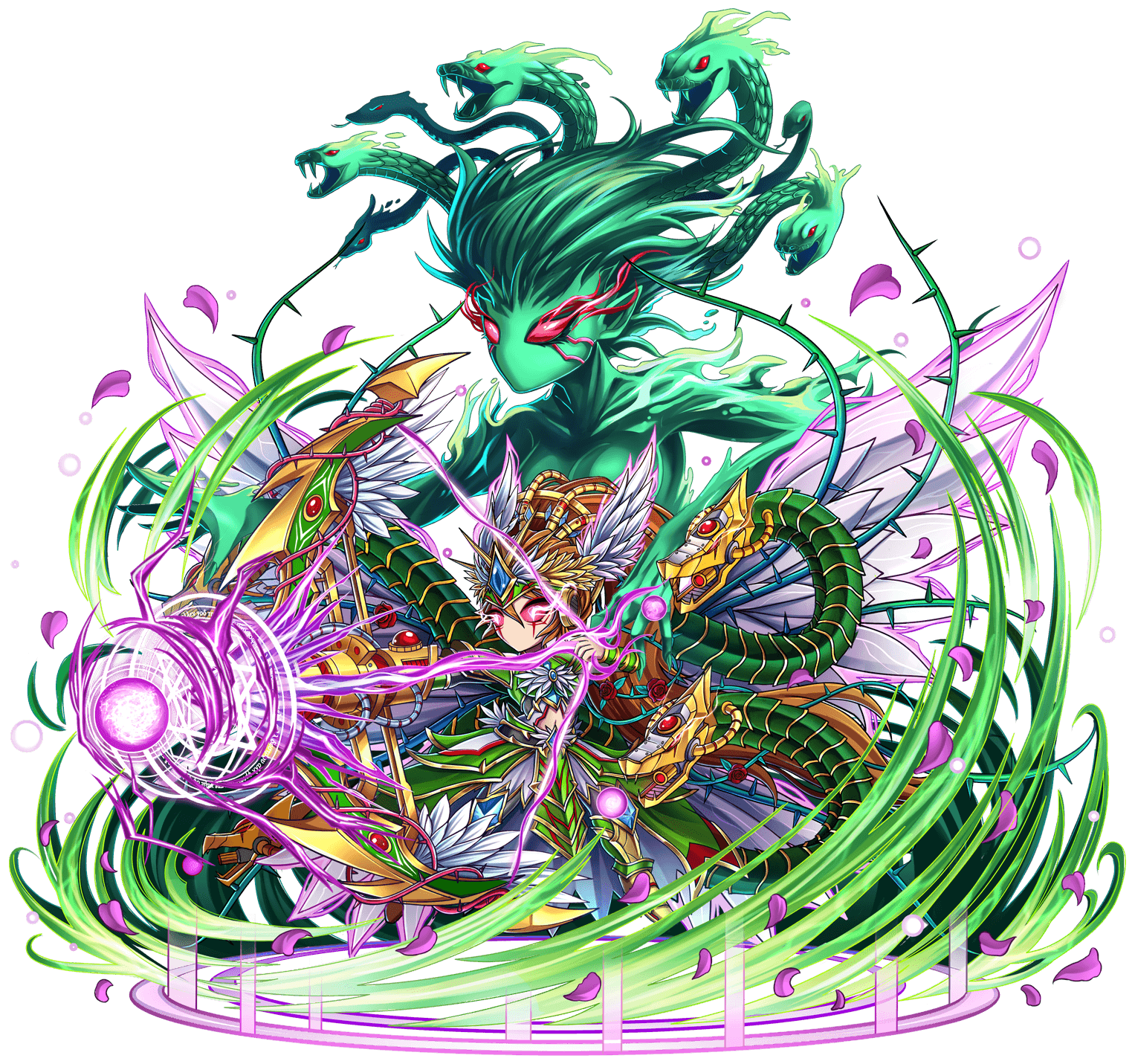 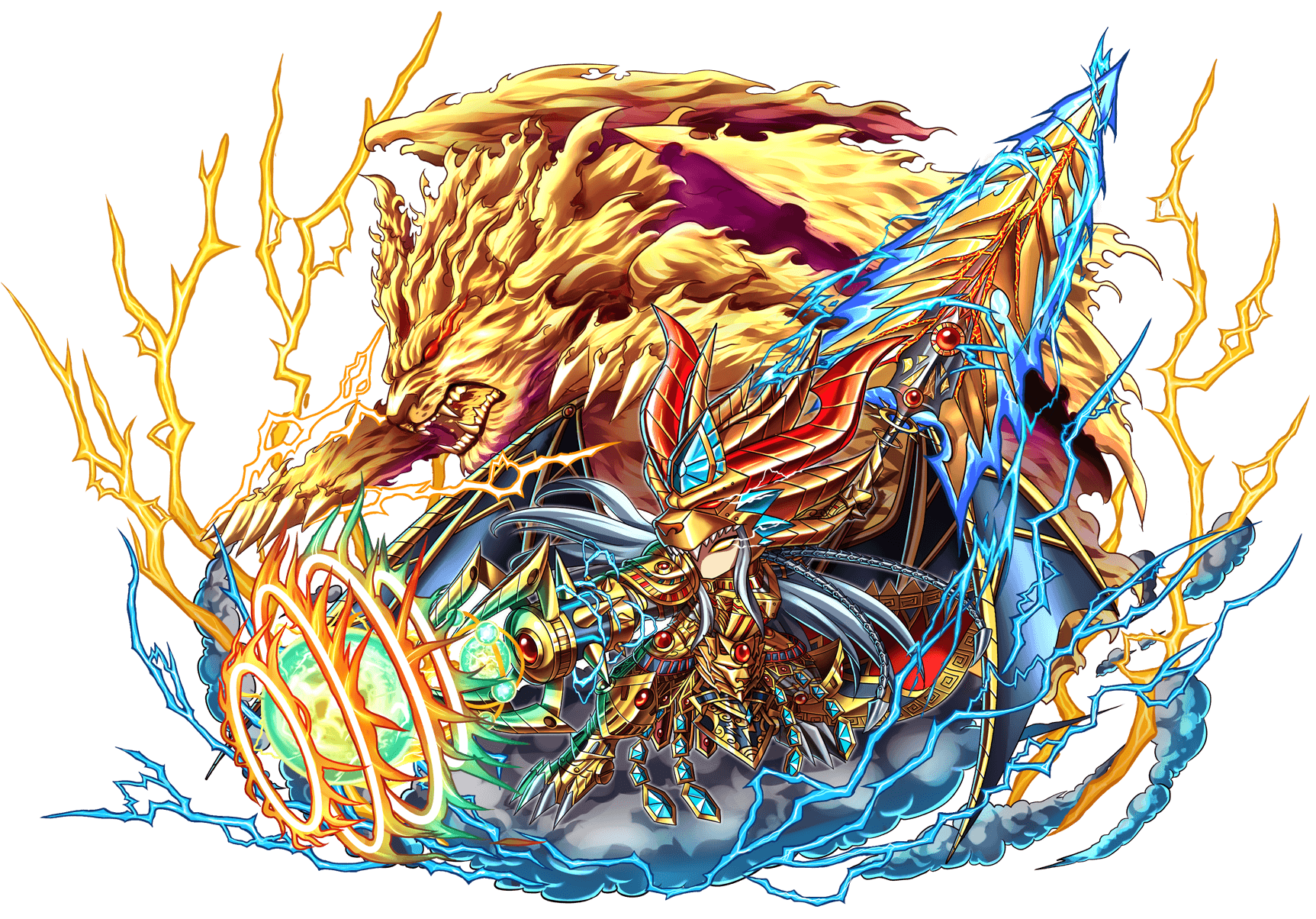 All SBS dungeons are open for the next 5 days. 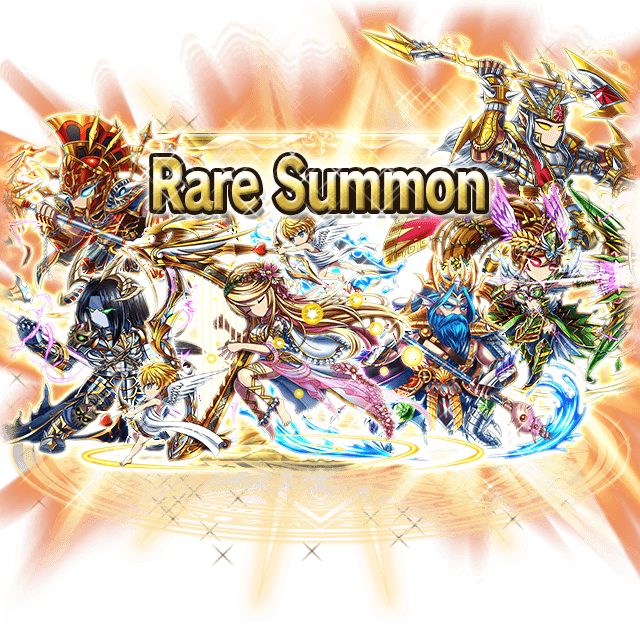